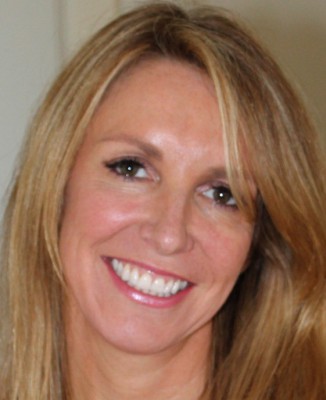 As the former CMO and SVP of Microsoft, Mich Mathews oversaw the company’s global marketing function, spanning a diverse set of household brands including Windows, Office, Xbox and Bing. She retired from Microsoft September 1, 2011 after 22 years.  Mathews led Microsoft’s consumer and business to business marketing to hundreds of millions of customers in more than 70 countries. She established Microsoft’s prowess in marketing communications by building out the company’s advertising, media, public relations, branding, web, research and analytics, events, digital, RM and internal communications functions. She was instrumental in driving growth of Microsoft’s business while also building the Microsoft brand, which consistently places in the Top 5 brand strength and image indicators around the globe. Under her vision to build world-class marketing capabilities at Microsoft, Mathews forged innovative partnerships between Microsoft’s marketing discipline and its engineering discipline to infuse insights and value propositions into the company’s product development process. She also connected the execution of the Sales and Marketing functions through integrated global customer campaigns, and partnered with Microsoft’s IT discipline to build both its web and RM strategy as well as its digital measurement and analytic systems. She was also a strong advocate for female advancement within the company and spearheaded the company’s network and mentoring program for female progression in the marketing profession. Mathews began her career with Microsoft in 1989 as a communications consultant in the U.K. She later joined Microsoft in 1993 to build the company’s corporate communications function and was named an officer of the corporation in 1999. Prior to working with Microsoft, Mathews spent three years at General Motors. Mathews currently spends her time angel investing and is on the advisory boards of Unilever, Yoshimoto Kogyo and Nerdist Industries.

**Seats are limited; you must RSVP to attend**